The Roxy The Vibrators February 77 contract 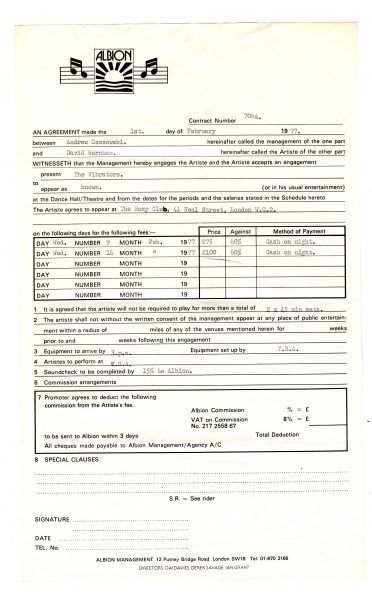 EXCERPT FROM THE ROXY OUR STORY

Wednesday, February 9th
The Vibrators £75/Rejects £10.
Susan’s diary: Barry depressed because McLaren and Bernie don’t approve of
The Roxy. Who cares? They have record company money they can fall back on in
the name of anarchy. Malcolm is always very friendly to me, though. He held my
hand the last time I saw him, I think he was just scared. Not many people turned
up tonight. A very weird atmosphere once again. Vibrators were good but not
spurred on by the crowd.
Andrew: We drove Malcolm home a few times. Despite all that’s been written, I
don’t know if he ever really did have a plan. He let events dictate the course of
action and then reacted to them. Most of the time he almost seemed frightened.
I remember him peering nervously out of the car window as we drove through
London in the early hours of the morning.
Bruno Wizard: If Andrew and Susan had been solely considering themselves, The
Roxy would never have happened the way it did. They were in a position to do a
McLaren and Rhodes, you know, cause a bit of controversy and get one of their
bands signed to a label for £50,000, but instead they started a punk club where
largely unknown bands could play. And even on those nights when there were no
more than 30 people in the audience, you would at least see Siouxsie Sioux or Shane
MacGowan in the crowd. 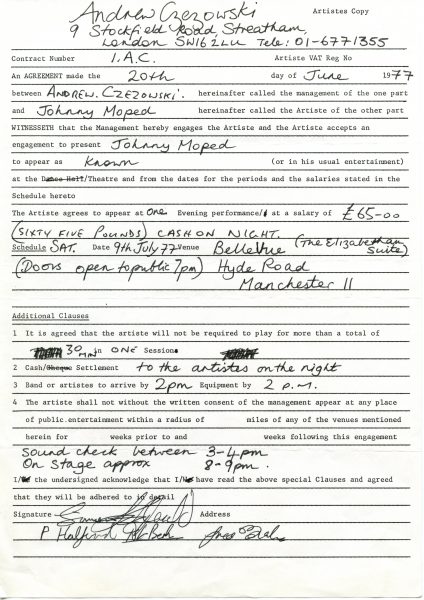 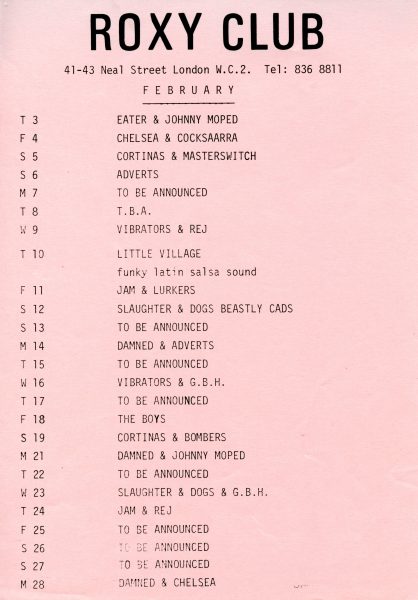 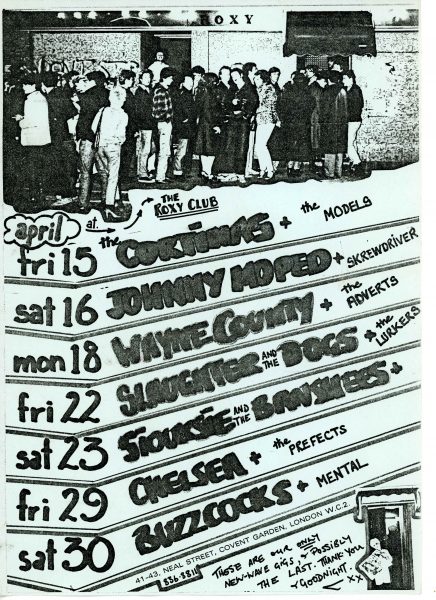 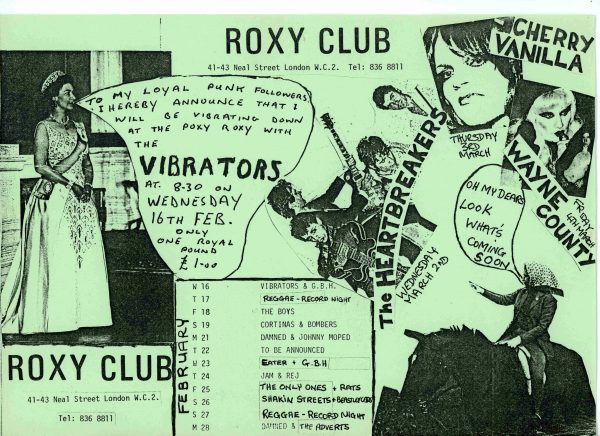 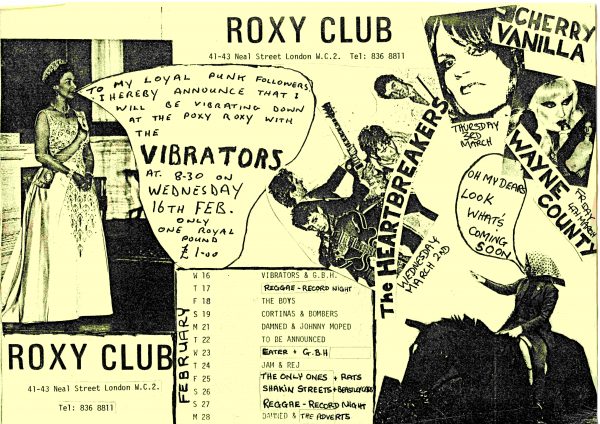 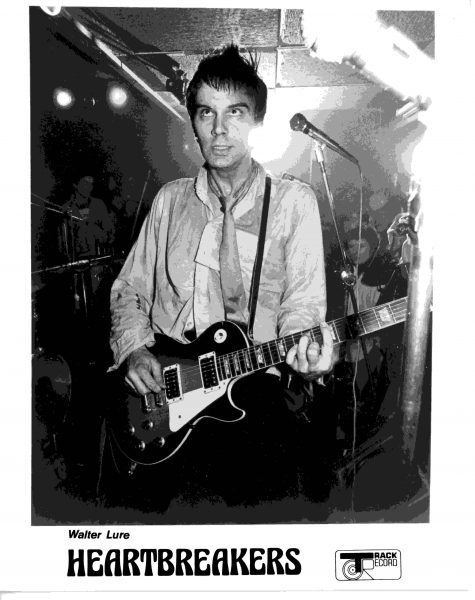 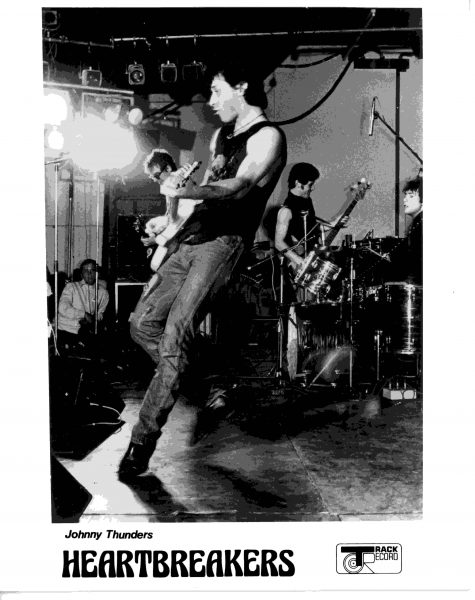 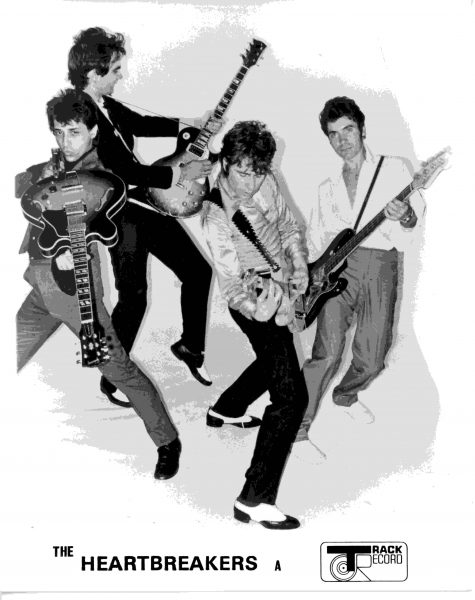