The club that forged PUNK in 100 nights of

Night clubs have been a fixture of urban life for at least a century. From Speakeasies to cellar discotheques, they are the low-lit preserves of the city at play. A place to hold the night at bay; a club should imbue both intimacy and abandon. Although the alchemy for success is unpredictable, the ingredients are simple, music, punters and alcohol. Countless night spots have succumbed to obscurity; those black door-ways and garish neon signs that once promised so much are long since forgotten in the relentless redevelopment of contemporary cities. Rare are the clubs that make their mark on history; those few that have left behind an indelible imprint include The Cavern, The Marquee, Whisky a Go Go, Max’s Kansas City, CBGB’s and The ROXY. Although widely disparate, each was the flagship of a scene. From the Beatles to the Doors to the New York Dolls and The Clash, iconic pop culture is rooted in club land. It’s not about money but purity of expression; the best night spots usually lean to the seedy. Punk’s foremost club, The ROXY flourished despite it’s less than salubrious neighbourhood.

When enough time has elapsed we remember and succumb to nostalgia. In February 2013, the esteemed broadcaster Robert Elms fondly recalled The ROXY on BBC London, reminding listeners of London’s premier punk haunt. It has been almost 35 years since Andrew Czezowski and Susan Carrington were unceremoniously ousted from The ROXY. 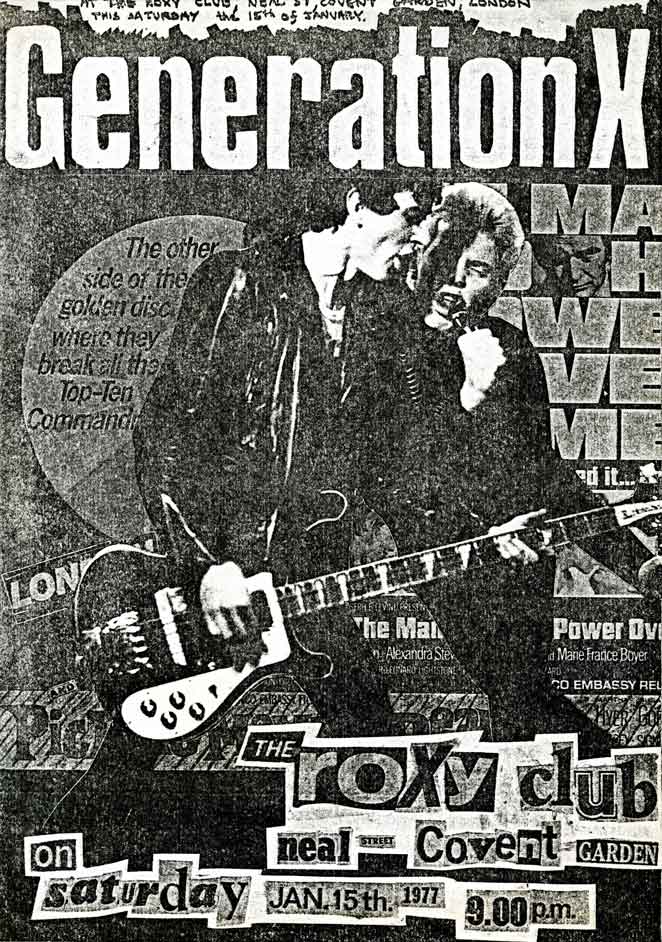 Until then, they had run, fleet footed with the moment. Generous and idealistic, they turned a forgotten Covent Garden dive into the molten core of 1977, providing a platform for largely unsigned bands, including The Clash, The Heartbreakers, The Police, The Damned, Siouxsie & The Banshees, Generation X, The Buzzcocks, X-Ray Spex, The Vibrators, The Rejects, The Stranglers, The Slits, Johnny Moped. Virtually every single act that played The ROXY walked away with a record deal. Harpers & Queen magazine lauded the club, whilst John Bonham, Jimmy Page Robert Plant, Donovan and Marc Bolan came to pay their respects.

Although Andrew continued to work with his latest charges, Generation X, the success of their inaugural gig at The Roxy, led to Czezowski and Carrington launching the club as London’s sole Punk venue. As Shane MacGowan noted: ‘The ROXY was the first place that the punks could think of as their own.’ With the recalcitrant approval of Bernie Rhodes, The Clash officially launched the Roxy on January 1st 1977. Susan Carrington: “Having the Clash endorse The ROXY put us on the map. It was an amazing night. We squeezed in wave after wave of people. There were probably about 400 kids packed into a venue with a capacity of 100. After that night, our lives became a travelling circus, even though we stayed in one place.”

Although The ROXY enjoyed a high media profile, attracting the music, tabloid and fashion press, as well as a battalion of multi-national camera crews the club swiftly became a victim of its own success. 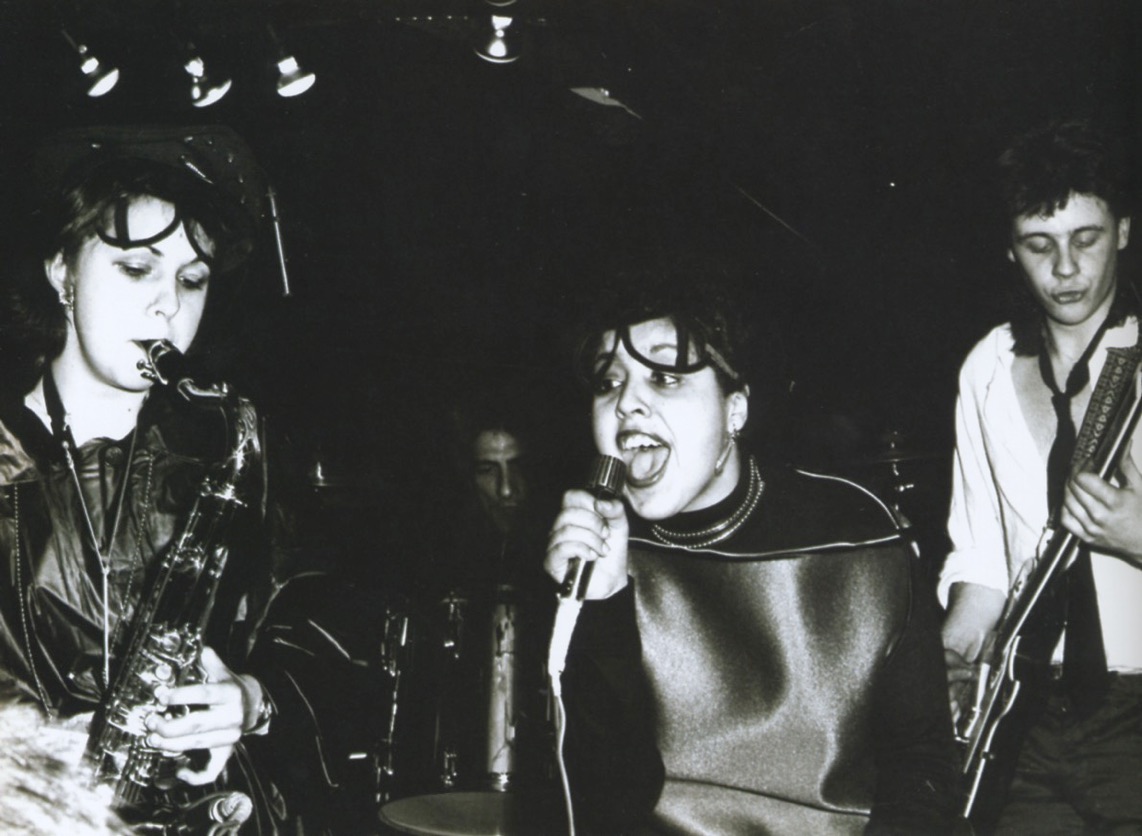